What do people say about the game?

A collaborator of the Chair of Cooperation and Sustainable Development of the University of Valencia. 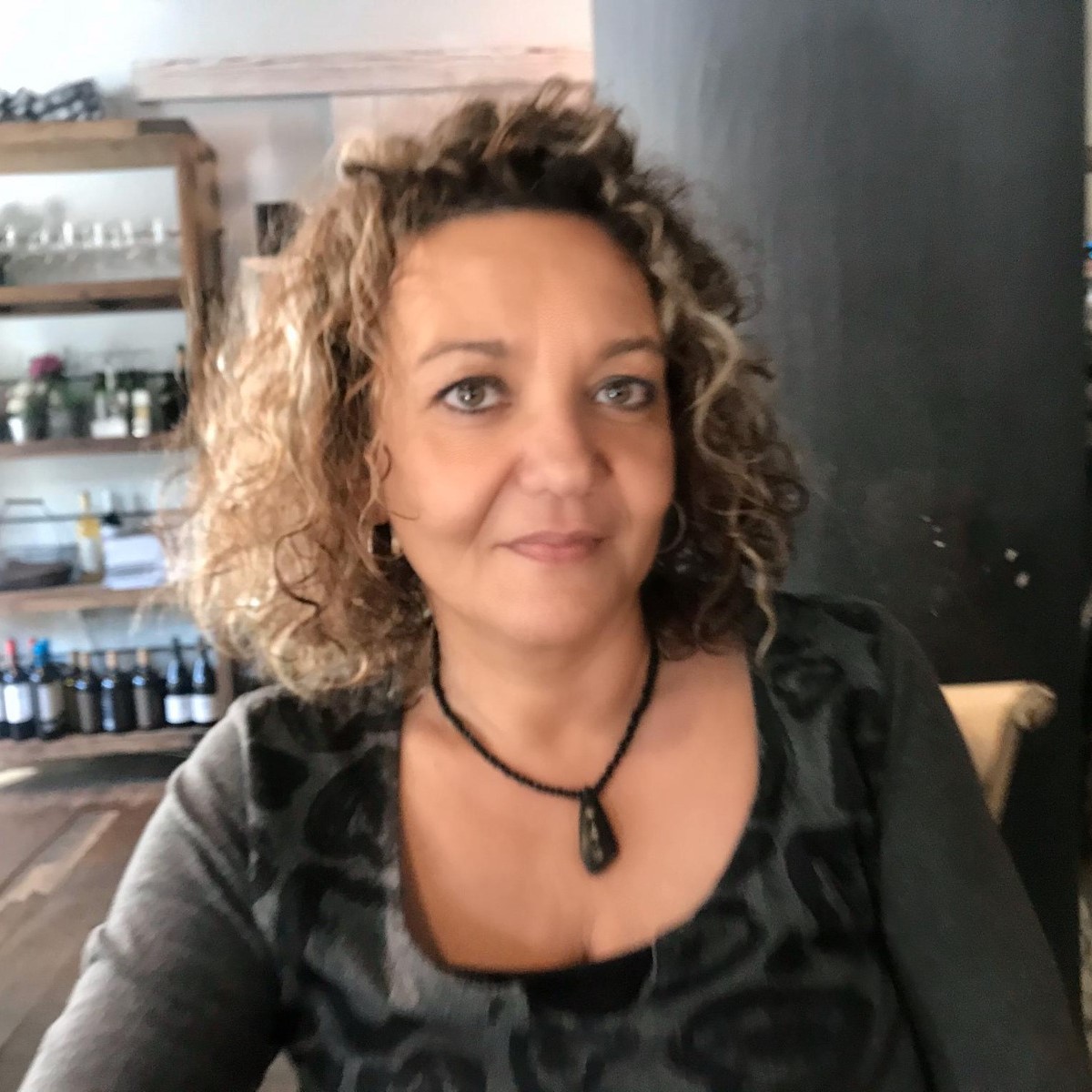 “Through this experience, we have faced the serious conflicts of our time through strategies that reduce their real magnitude, making them accessible and stimulating our curiosity to know more. We have convinced ourselves that our participation is valuable and can make a difference. We have confirmed the need to promote the SDGs, and it has inspired and motivated us to act in real life to build the world we want to see in 2030. “

A manager of Griffith University EcoCentre. 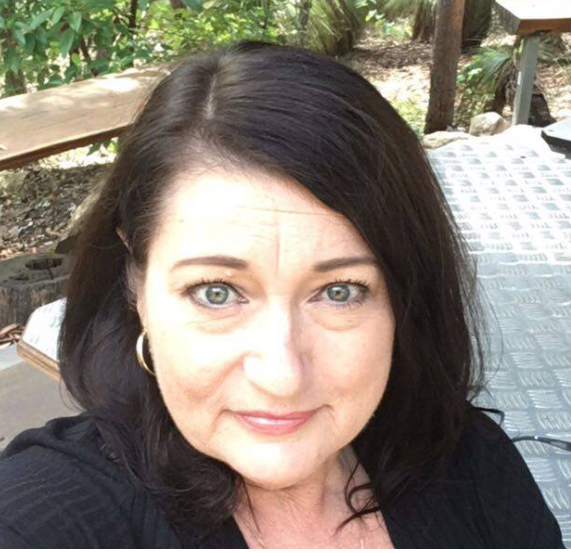 “As manager of the Griffith University EcoCentre, Australia, I have been working on localising the SDG’s for over two years. After experiencing the game, I was very excited to find a tool which will help people understand the importance of the SDG’s and how they relate to real world scenario’s. As a community engagement sustainability educator, the 2030 SDG Game is exactly what I have been looking for to connect and empower people of all ages and sectors of the community through interactive play. ‘Think Global, Act Local‘. “

from Connecticut, an educator at heart 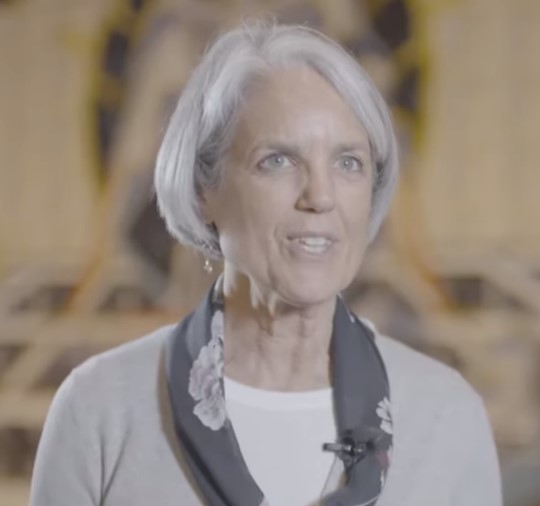 “The most important thing to my team was to work with our neighbors, instantly. There was not even a hesitation about sharing resources and solving problems together rather than just doing it alone. What was intriguing to me is that there was this midway point in the game where we were shown pictures of what our current world status looked like. Those pictures had the impact that changed the four of us. We became more interested in a balanced society and global world rather than just having achieved our goals and we became more altruistic. We wanted to help others, we gave our money away, we gave our time away.“

the UNESCO Youth representative on education 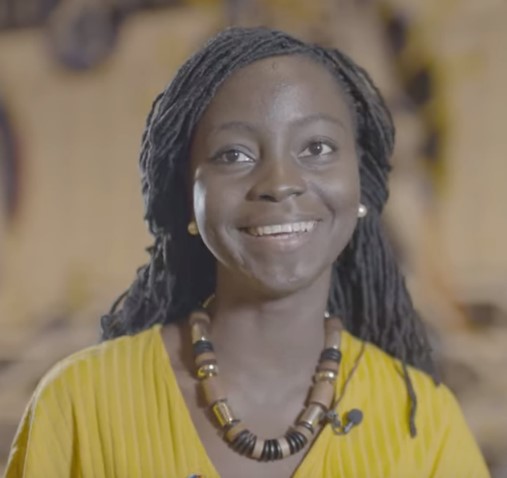 “The game was very practical. We often talk about the SDGs in the theoretical form but when we do it in the practical form the lessons that we learn stay in our mind much longer. In the game, we actually witnessed that the impact of the every action that we took affected the world either positively or negatively. …. That really got me. It made me think that I want to step forward to be a solution provider, not a bystander. …. Now the SDGs are part of my daily lifestyle. It begins with us as individuals, it begins with me.”

the ECOSOC pheromones on behalf of the Youth Peace Ambassador Network 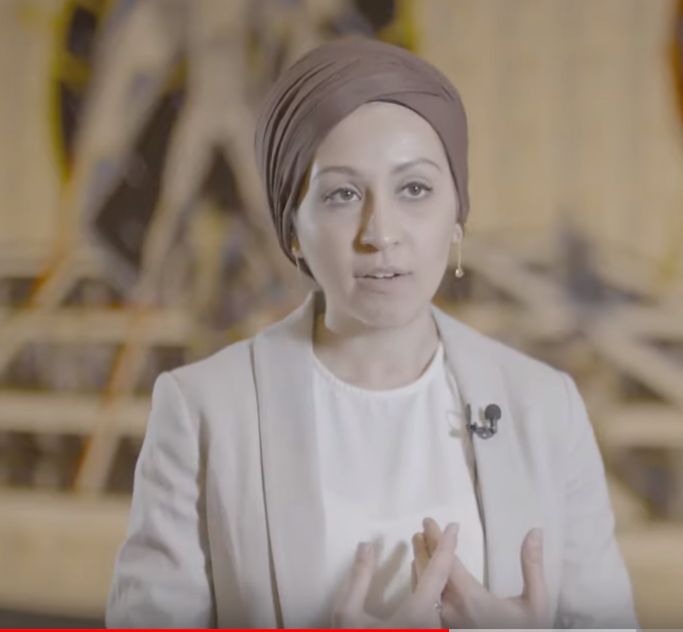 “I discovered a lot during this game. I discover how a game could bring very serious subjects that are based on a real experience. The game experience really opened up my mind, in a way to consider not only my own interest but also the interest of other people.” 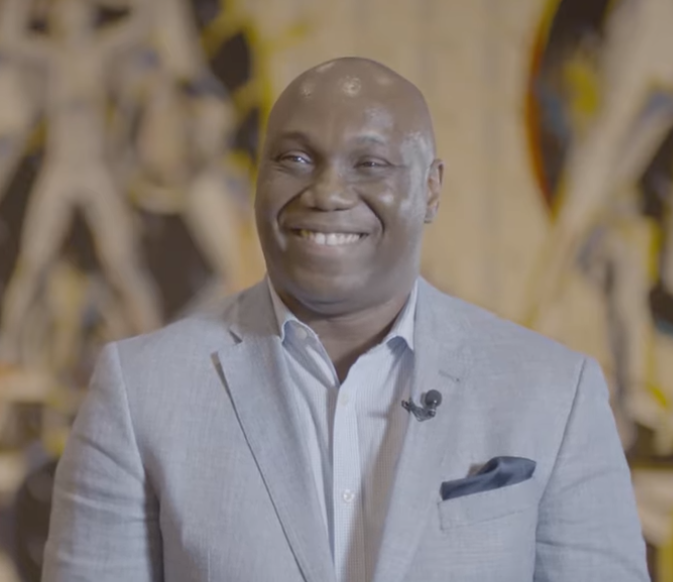 “It was a very fascinating game. It was a simulated world, however, the game allowed me to see how the three different areas in the SDGs goals respond when people collaborate, share and work towards common goals. The lesson I learned from the game is that to deal with the moral and ethical question in software development we could use a game like this. Through this game, both young people and others who are successful in life are able to feel that they can still achieve their goal while working towards improving society and working towards climate change.” 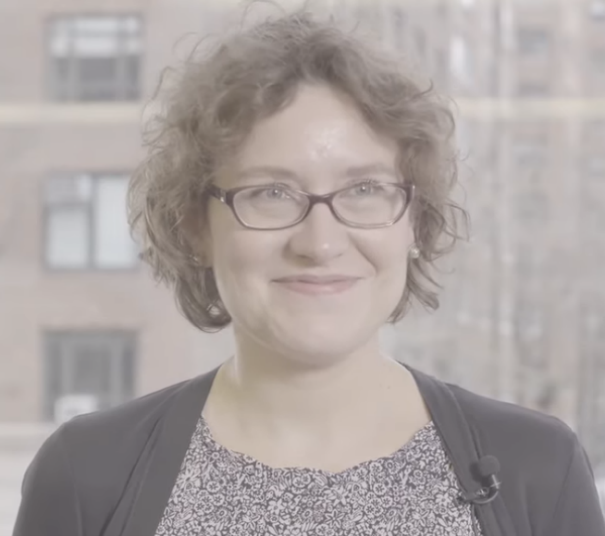 “The game was super interesting. It’s a fabulous tool to promote awareness of SDGs in 2030 Agenda focusing on inter-linkages between goals as well as the need not to only think about the each goal too much. The game makes you realize how your individual choices that you make in your private life everyday influence the state of the world…. It often seems a little bit impossible to keep that in mind because the world is so big and I am so small as one person. But there is this interconnection that we always have to keep in mind.”

“What I actually like about this game is that it is really easy, straightforward, something light, but still deals with something really important. I liked the negotiation part, talking and touching on really important issues, again in a playful way. Definitely something that should be more and more replicated in so many other contexts. Also I heard that the game has been rolled out in school. I think of my daughter. She wants to work in the UN like me, but as a ballerina. It is although difficult for me to make her understand what I do, but a game like this helps raise the new generation in the better way for the best results.” 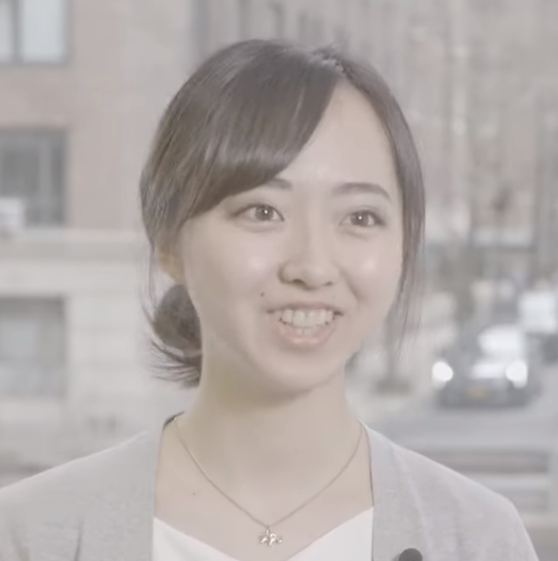 “The biggest discovery I had was one generosity can change a lot of people’s projects as well as behaviors. Similarly, well-being of all people can be influenced by one single person. During the game when this one girl gave me all her time and money because she already achieved her personal goals. That offsets a positive chain reaction where I could give money or time, or do generous type of trading so that other people could achieve their projects and their personal goals. At the very end that actually contributed to making them the overall result better.” 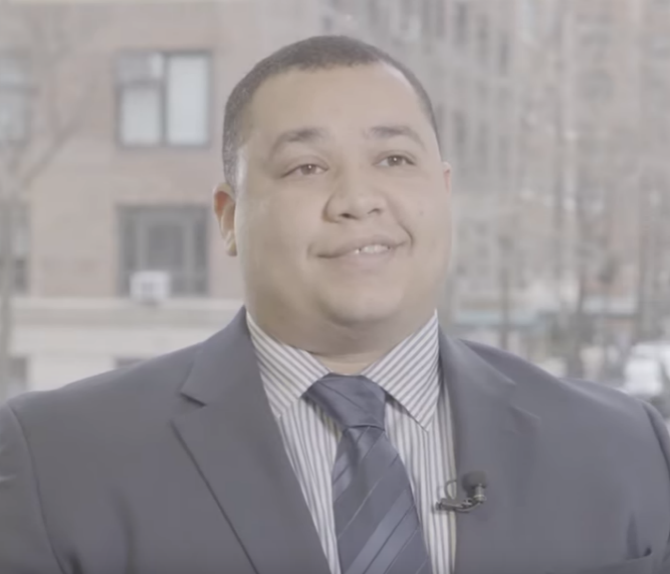 “It was a really eye-opening experience and also was a lot of fun. But for me, the game helped me see the perspective of those who deal with different situations. In the game, my goal was about gaining time for myself, so I was trying to run around to grab as many projects as I possibly can. I wasn’t really aware of the world situation. This game experience was, for me, to get a perspective of those who might not be in a fortunate position to provide resources or time to the world situation. When I talk with anyone who may not have the resources to give, I now can possibly understand their perspective better.”